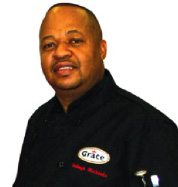 You probably recognize him from TV shows such as “I Do… Let’s Eat!” (Food Network), “Rich Bride, Poor Bride” (Life Network) and “Soul Food” (BET Network/Showtime). Through his company Art of Catering, Chef Richards is renown for creating feasts for the eyes as well as the palate. Now he’s going to introduce you to the art of cooking with Grace.

His Caribbean inspired cookbook The Art of Cooking can be purchased on amazon.ca. 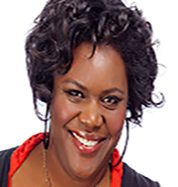 Chef La-toya fell in love with cooking at the young age of 17. Born in Canada of Jamaican descent, she grew up cooking and eating “island foods”.

After gaining years of experience, La-toya’s creativity ﬂourished into her own take on ‘Island Paradise’. Twist Catering came to fruition, fusing her cooking style of traditional Caribbean ingredients together with Mediterranean ﬂavours, leading to some new ﬂavours, with some familiarity of home-style, soulful goodness.

She has been labeled as Toronto’s Rising Star and formally named Executive Chef to LIVEstyle Entertainment Supper Clubs doing ﬁlm festivals all over the world. She appeared monthly on Rogers Daytime Toronto and was the food expert on the Marilyn Denis show. Most recently, she has been named Executive Chef of Lyrics Music bar and grill in prominent neighbourhood of Yorkville.

Enter your email to receive the Grace Foods monthly recipe round-up in your inbox! 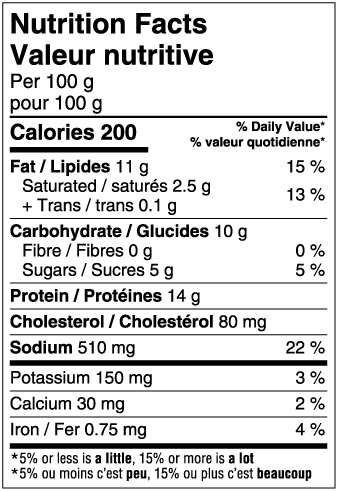 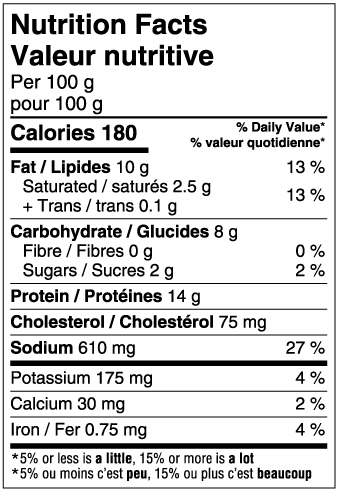 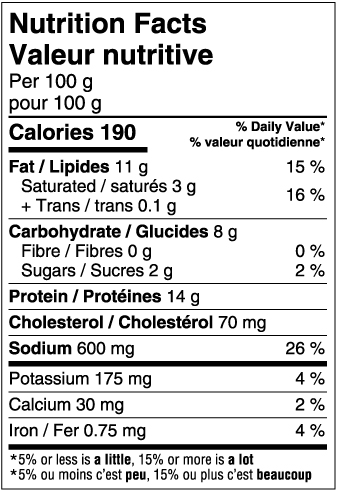